5G: Have You Checked The Facts? 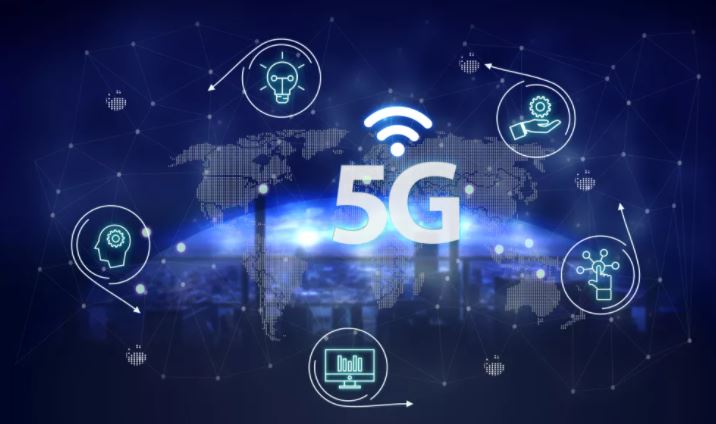 5G has been described by many as a game-changing technology. It is, and its impact will be substantial. It will provide the foundations for new and important technologies and bring about efficiencies that will not only make people and businesses able to do more with less, but it will also provide connectivity that will help in our battle to mitigate climate change.

But with any new technology it is understandable that people will have queries and questions. Mobile UK set up the #5GCheckTheFacts campaign to help answer these questions and to outline the benefits that 5G will bring to society.

The #5GCheckTheFacts campaign launched at the start of the year, to inform, educate, and dispel the myths that surround the next generation mobile network, 5G. The campaign was launched following the outbreak of conspiracies and misinformation about 5G that spread during the height of the pandemic. The campaign was centred around a nationwide study into the British public’s views on 5G and health.

The findings of this research indicated that despite the rise of factually incorrect reports and conspiracy theories stating that 5G posed a danger to health, only a small minority were firmly against 5G (3%) and the majority not knowing much about it.

In our infographic we highlight that 5G falls within the non-ionising part of the electric magnetic spectrum, which is safe and governed by strict guidelines. Check out the infographic here.

Integral to the campaign is a series of mini-packs which explores the societal benefits of 5G, and illustrating how the technology will benefit and revolutionise various industries, including healthcare, creative. sports and retail to name a few. Equally, we outline 5G's role in mitigating climate change. Be sure to explore our series of mini packs here.

One of the most commonly asked questions asked when it comes to the latest generation of wireless connectivity is: ‘What is the difference between 4G and 5G’. To address any ambiguity around the difference in the technology, we have produced an infographic that outlinesthe key advances provided by 5G when compared with 4G technology, which can be viewed here.

The #5GCheckTheFacts campaign has been endorsed by renowned organisations, institutions, and professionals. It has worked alongside a few of these figures to produce guest blogs that highlight 5G’s value and how vital it will be for the future of society.

Mobile UK is also excited to announce that it will be launching a new series in September - #Talking5G. This series will see professionals from different sectors discuss 5G, how their sector is utilising its benefits and more. Be sure to keep an eye out for the launch!