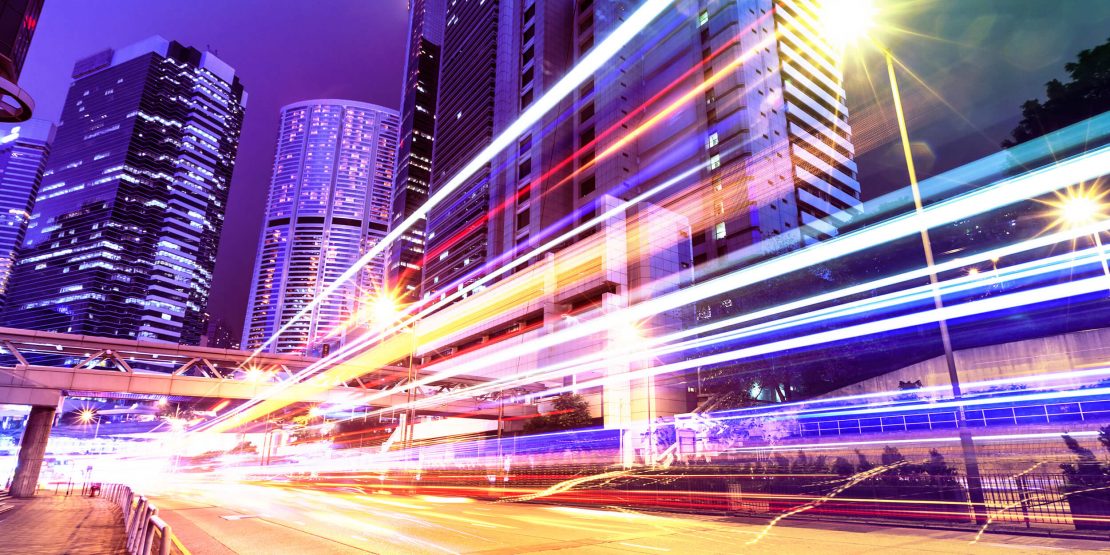 Today, Three UK has announced that the UK’s first 3G network will be switched off at the end of 2024, as the network’s investments in 4G and 5G gather pace.

The announcement represents a significant milestone in UK mobile technology with the target date just over two decades after Three UK launched 3G in the UK on 03.03.03 with the network going live later that month.

The ability to switch off its 3G network is enabled by significant investments in 4G and 5G in recent years including the acquisition of the UK’s largest 5G spectrum portfolio.

Turning off 3G will allow the company to focus investments and spectrum resources on further improving 4G customer experience, while rolling out 5G, as it continues to build a Big Network for the UK. As part of a newly released study by Three UK, ‘Mobile Britain 2022’, the company reported that 5G usage has exceeded 3G already, with the number of 5G devices on Three’s UK’s network quadrupling. 5G shows no signs of abating, with Three predicting that 5G will account for 35% of data usage by the end of 2022.

Currently, Three covers 99% of the UK outdoor population with its combined 3G and 4G network and carries 28% of mobile data traffic in the country.

However, as demand for data is constantly increasing – the average data usage per customer, per month is now 19GB as at December 2021, up 20% YoY – there is a need to continue investing in newer, faster, and more efficient technologies.

Three expects the trend of customers using 3G only handsets to continue to decline, as faster 4G and 5G devices are introduced the market. When customers upgrade their handsets, they will be able to take advantage of being on the UK’s fastest 5G network, as recognised by Ookla®.

“3G kick-started the mobile revolution – and launched Three into the UK 20 years ago – but the future is undoubtedly 5G. As we continue to roll out our ultrafast connectivity, by not only upgrading our existing 4G sites but building new 5G sites, we’ll be in a position to switch off our use of 3G across our network by the end of 2024.

“As the leader in 5G deployment and the fastest network as rated by Ookla®, we are focused on delivering our goal of providing better connectivity, every day, for every customer.”

All 4G voice calling devices provided by Three since mid-2018 are VoLTE capable and ready for the future of Three’s network, along with any 4G data only devices. As the date 3G will be switched off approaches, if a customer has an older 3G-only device or non-VoLTE voice device, Three will work with its customers to ensure they stay connected.