Three UK announces that its 5G network now covers more than 54% of the UK’s population. 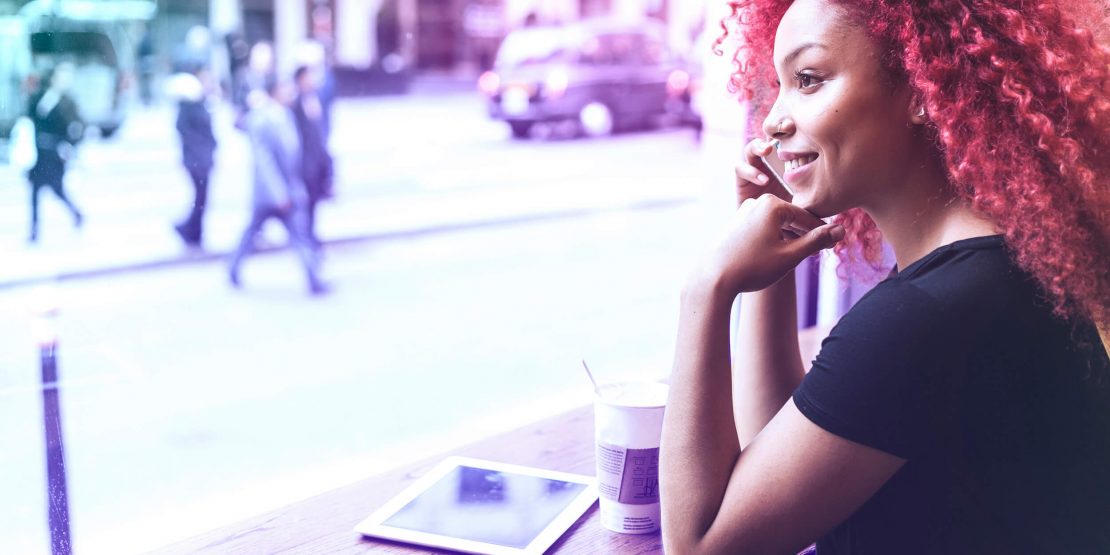 Three UK today announces that its award-winning 5G network now covers more than 54% of the UK’s population, making it the UK’s biggest and fastest 5G network.

5G is now available in more than 400 locations across more than 3,000 sites as Three’s £2bn+ network transformation gathers pace.

The improvements support major growth in customer data consumption which now stands at almost 20GB per month, up 15% year on year. Usage on Three’s 5G home broadband network has also reached a substantial 354GB per month.

Three’s customers are able to benefit from the UK’s fastest 5G speeds, independently verified by Ookla*. This is enabled by Three’s market leading 5G spectrum portfolio, meaning it is the only UK operator able to deliver a full 5G experience for its customers.

In addition, Three is also upgrading its 4G network with thousands of sites serving millions of customers already able to benefit from speeds up to 150% faster with many more set to follow in the next two years.

“We are relentlessly focussed on delivering the UK’s biggest and fastest 5G network for the UK. Millions of mobile, business and home broadband customers across more than half the UK’s population are able to access our superfast speeds enabling them to live their digital lives to the fullest.”

Three recently announced that it would turn off its 3G network by the end of 2024 in a move that will allow the company to focus investments and spectrum resources on further improving 4G customer experience, while rolling out 5G, as it continues to build a Big Network for the UK.

As part of a newly released study by Three UK, ‘Mobile Britain 2022’, the company reported that 5G usage has exceeded 3G already, with the number of 5G devices on Three’s UK’s network quadrupling. 5G shows no signs of abating, with Three predicting that 5G will account for 35% of data usage by the end of 2022.