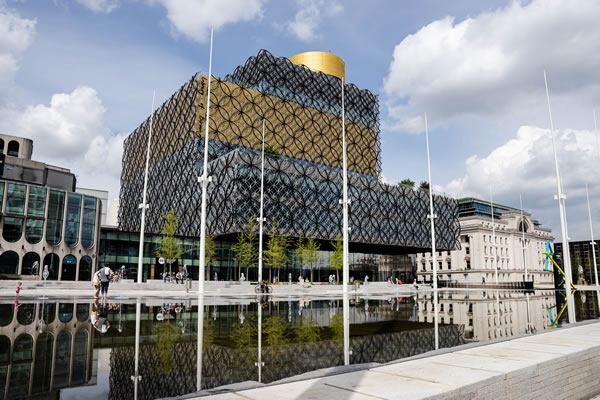 “What 5G benefits do you expect to see for major cities such as Birmingham?”

Last week West Midlands 5G’s (WM5G) Managing Director, Robert Franks joined our #Talking5G series to explore the importance of bringing 5G connectivity to the West Midlands and the role WM5G fulfills in working with mobile operators and others to bring 5G to the region.

Continuing his contribution to the series, Robert Franks returns to explain the 5G benefits we can expect to see for major cities such as Birmingham.

Responding to this question, Robert Franks provides an overview of  the work WM5G has been doing in partnership with mobile operators, landlords, and local authorities to accelerate the rollout of 5G networks and to test and prove the benefits that it will bring to major cities.

Further to this, he explains that the first benefit that WM5G is seeing is the impact of wider 5G  coverage in major cities such as Birmingham.

“According to Independent analysts, we have 22% geographic coverage in our region, which is the highest in the UK because we're a heavily urbanised region that equates to over 50% population coverage. In other words, 50% of people in the Midlands have access to a 5G signal from one or multiple operators.”

To watch the full video click here and to watch his earlier release here. 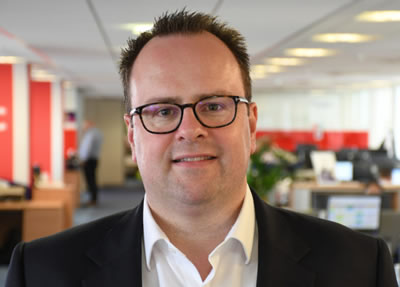 Connect with Rober Franks via LinkedIn and visit the WM5G website to find out more here.