Shared Rural Network to boost coverage across the United Kingdom 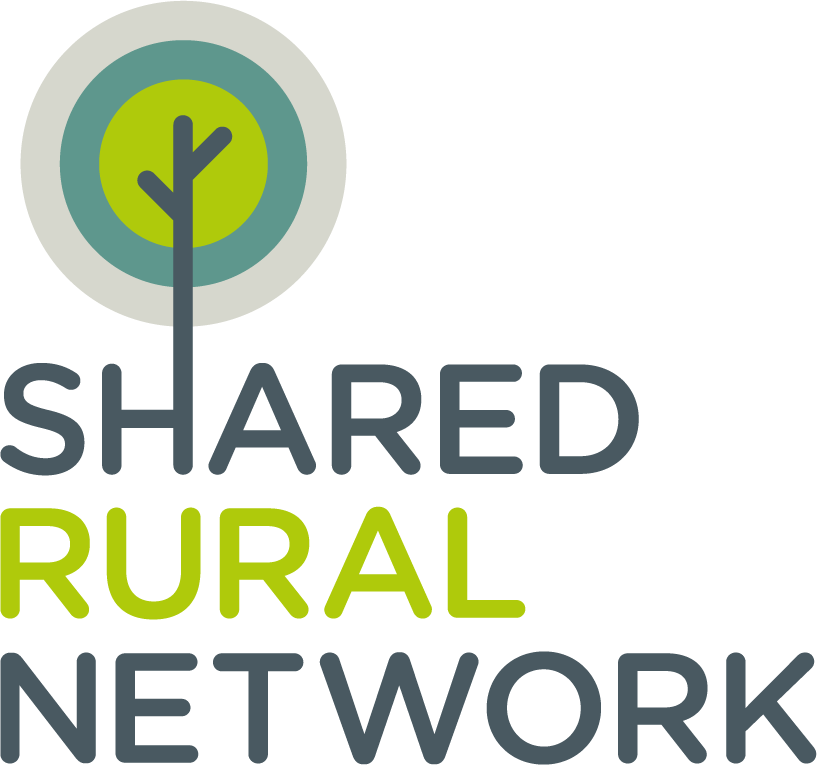 People in rural Scotland, Wales and the North East of England will enjoy huge improvements in their mobile coverage thanks to the Shared Rural Network, a £1 billion mobile connectivity programme agreed between the country’s main mobile operators and the UK government.‍

This scheme is a major part of the government's plan to level up all parts of the UK and will bring economic and social benefits for people no matter where they live.

Uplifts in 4G coverage will allow people to seize the benefits of technology to stay connected, shop online and stream entertainment on the go. It will also power economic growth, helping people set up and run businesses from anywhere in the UK.

The Shared Rural Network (SRN) was agreed between the country’s biggest mobile network operators (MNOs) and the government and will see the firms sharing their masts to boost people’s mobile signals.

It will close out so-called ‘partial not spots’: areas where some but not all MNOs provide 4G coverage.

New maps and figures published today reveal how much mobile coverage will increase in each region of the UK once the SRN is completed.

The Scottish Highlands and Islands, Mid and West Wales and the North East of England will see the largest increases in 4G signal.

Scotland will benefit the most of the four home nations with coverage from all four MNOs to be delivered to three quarters (74 per cent) of Scotland’s landmass by the end of the programme. This is an increase of two thirds and up from 42 per cent currently.

Wales will see the next highest increases - with coverage from all four operators across its geographic areas increasing by more than one third, from 58 per cent to 80 per cent.

Northern Ireland will see 4G from all four MNOs rise to 85 per cent of its landmass, up from 79 per cent in 2020. The North East of England will see total 4G coverage jump from 68 per cent to 86 per cent.

“The Shared Rural Network is a transformational project backed by a half a billion-pound investment from the mobile operators to extend coverage in rural areas across the country. Mobile operators have already started to deliver on this commitment, with new sites coming online in partial coverage areas. We are committed to providing a reliable 4G mobile signal to 95% of the UK’s landmass and improving the experience for people living, working and travelling in rural areas.”

“We’re putting connecting people across the UK at the heart of our plan to build back better, through huge uplifts to mobile coverage in rural areas and the rapid rollout of gigabit broadband.

“Today’s announcements will improve the lives of millions of people in rural parts of Scotland, Wales, England and Northern Ireland, giving them the connections they need to work, access services and keep in touch - both at home and on the go.”

The SRN, an agreement signed between the UK Government and mobile operators, will see EE, O2, Three and Vodafone share a network of new and existing phone masts. It will bring an extra 280,000 premises and an additional 16,000 km of UK roads in range of a 4G signal - increasing total geographic 4G coverage to 95 per cent of the UK by the end of 2025.

Northern Ireland and England will both see a six per cent fall in partial not spots by the end of the scheme, with 4G coverage from at least one MNO reaching 98 per cent of their respective landmasses, with Wales hitting 95 per cent and Scotland 91 per cent.

The MNOs have already begun work as part of the deal to close the majority of partial not spots by mid-2024 and there have already been more than 700 sites announced so far this year to help close not spots across the UK.

In early 2022, the SRN programme will begin searching for, acquiring and building publicly funded masts in total not spots - areas that currently have no coverage from any operator - to be shared between all four MNOs.

As a result of the Shared Rural Network, 4G in all four home nations of the UK, coverage will increase as follows: