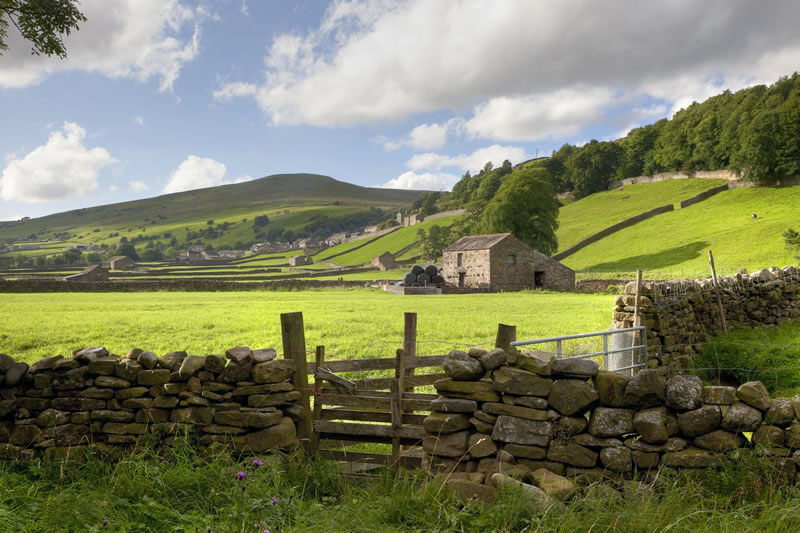 5G Broadband – Fixed Wireless Access – could be installed in rural areas quicker and for half the cost of full fibre.

Fixed Wireless Access is a quicker, more cost-effective way to deploy gigabit connectivity that only requires mobile connectivity to operate.

New research from CCS Insight and Three UK today shows that those in rural areas could be connected to the next generation of gigabit broadband faster and for half the cost of fixed line technology if the government backs Fixed Wireless Access (FWA) – superfast 5G broadband that can be delivered through the airwaves at speeds comparable to fibre technology.

In the new report from CCS Insight, 5G Fixed Wireless Can Help the UK Bridge its Digital Divide and Achieve Gigabit Aspirations, the Government’s gigabit plans for 85% of UK premises to have access to gigabit-broadband by 2025 are put under the microscope. In particular, the reliance on fixed line technology to enable this.

Currently, only 20% of rural areas are able to access ultrafast WiFi, leaving four in five people to wait on fibre to enable them to live and work more flexibly.* Significant infrastructure changes are needed before 2025 for this to happen, costing around £4,000 per location in these harder to reach areas.**

But there is a credible alternative. Three UK and CCS Insight have calculated that FWA could be installed for half the cost of full fibre and still provide a comparable level of connectivity.

However, policy reforms are vital to enabling wider access to FWA, particularly to the Electronic Communications Code (ECC), which provides greater rights to MNOs, intended to make it easier and more affordable to rollout networks.

Currently it hinders, rather than enables, a quicker rollout of 5G due to a lack of clarity surrounding our ability to exercise our rights under the Code. This means that often, Operators get embroiled in long and costly legal battles with site providers to try to exercise those rights including our ability to renegotiate a new agreement under new Code rates.

A 60% reduction in site rentals over 10 years through ECC reform would fund the expansion of the Three 5G network by 20%, enabling us to reach even more people with 5G

The other is reforms to the Permitted Development Rights regime, which limits our ability to build and upgrade the necessary infrastructure for 5G and better 4G connectivity.

While Three welcome’s Government’s decision to consult on both, it is essential that these reforms are brought forward as quickly as possible to ensure everyone can access better connectivity.

David Hennessy, Chief Technology Officer, Three UK and Ireland said: “Gigabit speed internet is critical for the UK’s long-term prosperity. However, the government is too focused on investing in one type of technology – fixed line.

“Fixed line, or fibre, is significantly more difficult to roll out than FWA, which only needs a mobile signal to operate. It’s time for a greater consideration of a wider pool of technology, particularly FWA, to help those in rural areas have access to faster internet and ultimately help reduce the digital divide.”

Kester Mann, analyst, CCS Insight, said: “Although current broadband networks are sufficient for many of today’s needs, future demand for more data-intensive services will soon start to push their limits. The Government’s ambition to reach at least 85% of UK premises with gigabit-capable broadband by 2025 is an ambitious target. It will necessitate urgent policy reform to remove barriers to network deployment, an acceleration in build-out ambition from UK providers and an open approach to new connectivity solutions through a mix of technologies. 5G fixed wireless access can form a significant part of this.”

Removal of the infrastructure barrier: 5G masts are being rolled out across the UK, Fixed Wireless Access can connect to these local masts rather than additional infrastructure being built.

Speeding up connection: FWA is a “plug-and-play” wireless solution that bypasses the need to pass cables or drill holes through walls, meaning that installation can be made in a very short space of time. Three promises next-day delivery on any FWA order placed by 4pm, removing the removing the extensive wait times currently faced with fibre (according to USwitch, more than one million Britons who moved in the last year waited eight days on average for their broadband to be connected).

Being more environmentally friendly: FWA is a more sustainable model compared to fibre, given the large amount of supporting infrastructure already in place.

** According to comments made by BT in 2019, reaching the final 10% of UK premises with gigabit-capable full-fibre broadband is likely to cost around £4,000 per each location passed.

This guest blog was written by Stephen Lerner, General Counsel & Regulatory Affairs Director at Three. Learn more about this author via LinkedIn.