Guest Blog: How Vodafone protects its customers from scam calls and texts 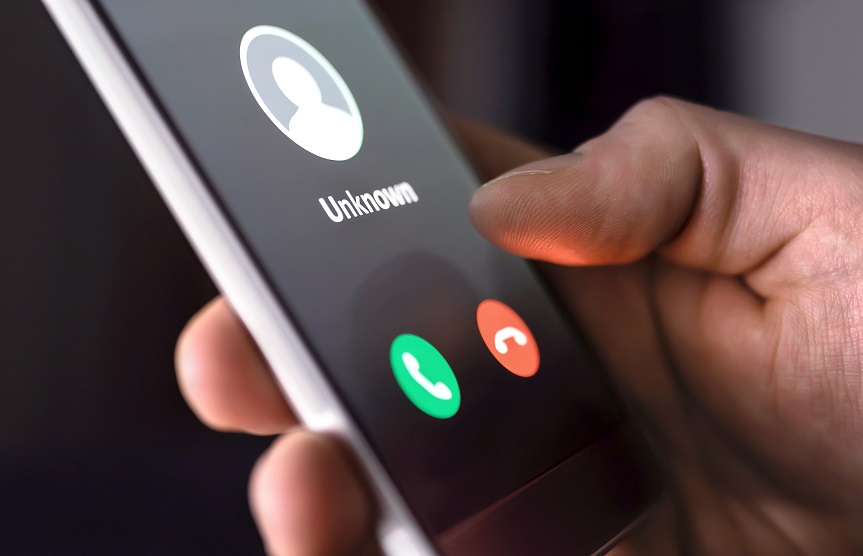 Mobile UK would like to thank Ross Doherty, UK Fraud Management, at Vodafone, who has provided his insights into how Vodafone is tackling scam texts and calls. This feature first appeared on Vodafone’s UK news centre.  Visit https://newscentre.vodafone.co.uk/

Fraudulent calls and texts are on the rise, but not only has Vodafone built up its defences to protect its customers, it also has even more safeguards in the works.

Vodafone has reinforced its anti-fraud measures, just as new research shows a sharp increase in online and phone fraud across the UK. Incidents of fraud doubled during the first half of 2021 compared to the same time period in 2020, according to Citizens Advice.

Any Vodafone customer can report suspicious texts by forwarding them to 7726. Under a recently launched trial scheme called 159, customers of certain banks who receive a suspicious call from someone claiming to be from their bank should hang up and call 159 to confirm if it is genuine or not.

Vodafone UK proactively blocks phone numbers used by known scammers to send high volumes of calls and texts to its customers. The company currently blocks around 675,000 calls every day, all while ensuring that legitimate numbers are not blocked.

It’s not just about volume. Vodafone can’t reveal all the criteria it uses when deciding whether to block a number. But one obvious red flag is when a call comes onto our network using an unauthorised route. Unusually short calls, such as those lasting just a few seconds or even less and designed to prompt the recipient to call back, can also be a sign of fraud. Vodafone was at the forefront of blocking scams that used such fraudulent calls, such as the so-called ‘Wangiri’ schemes.

As all fraudsters are ultimately after a customer’s money, Vodafone has helped push the rollout of new technology that enables greater cooperation with the UK’s banks as another line of defence. Today all the major banks have adopted systems that notify them when a customer’s registered phone number has had a recent SIM swap. The banks can then conduct extra identity checks and other security precautions to better protect our customers from fraud.

As an extra layer of protection, Vodafone recently introduced a SMS firewall. This software not only looks at the sender and intended recipient of a text, but also a whole host of other details, to identify and block fraudulent text messages. During its first full month of operation in September 2021, it blocked a total of 18 million fraudulent SMS messages – all in real-time.

The planned transition away from copper landlines in the UK to a fully digital system presents an opportunity for further strengthening anti-fraud defences for everyone, not just for Vodafone’s customers. On an all-digital nationwide phone system, it would be possible to verify the authenticity of phone numbers against a central numbering database.

Such a number verification system and comprehensive database doesn’t currently exist in the UK though. Setting up both would require significant behind-the-scenes work between all of the UK’s landline and mobile network operators as well as Ofcom.

Vodafone is pushing for further cooperation with banks and the other network operators, which is why it is a signatory of the Telecommunications Fraud Sector Charter. This voluntary agreement aims to deepen coordinated action against fraud, from smishing to SIM swap and ID theft scams.

The company is working with the banks as well as law enforcement and the National Cyber Security Centre to further tackle not just individual incidents of fraud, but to design systems that tackle fraud at its very roots. For example, Vodafone plans to pilot a ‘Dynamic Direct Debit’ system to verify the identities of people signing up for new mobile contracts.

“Fraudsters don’t stand still and neither do we. While we’re always devising new ways to prevent fraudulent activity on our network, our customers still have a part to play. Remain vigilant and report suspicious texts and calls to 7726. For further information visit Vodafone.co.uk/fraud.”

Stay up-to-date with the very latest news from Vodafone by following us on Twitter and signing up for News Centre website notifications.