Guest Blog: As COVID-19 changes demand, the mobile networks rise to the challenge 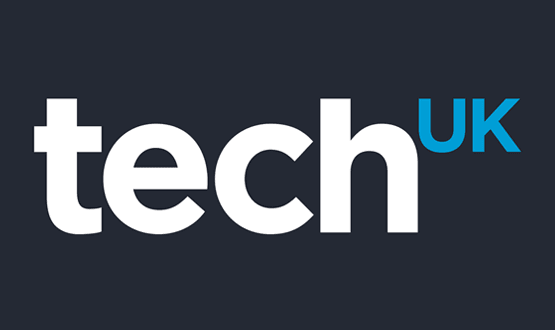 This article has kindly been replicated with permission from the Tech UK website and can be found here.

In every country telecoms operators invest in the communications infrastructure necessary at each location to meet peak anticipated demand at that location. This necessarily results in over provisioning for urban centres outside of usual business hours, with everywhere else the reverse.

Additional infrastructure can be deployed for planned events which would generate additional data demand far in excess of what permanent local infrastructure could cope with such as deploying “pump up” mobile base stations for Glastonbury Festival.

But understandably an international pandemic, and the UK-wide government and societal mitigations adopted, can’t realistically be planned for. For a week or so millions have switched to working from home, while hundreds of thousands of people who worked in the hospitality sector are now essentially not working at home. This has resulted in day-long data demand outside of urban centres which local infrastructure wouldn’t normally experience. And this week more than seven million school children have joined them at home.

This is not unlike the two-week Christmas/New Year break, but with a lot more working from home, albeit fewer streamed football matches or new mobile devices downloading operating system updates. And every year the telecoms networks cope with Christmas.

But nonetheless there have been a few failures in mobile networks at specific locations, which has led some to question whether mobile networks will be able to cope as well as fixed networks.

Well it’s worth recognising that, even though fibre is increasingly an integral part of them, mobile networks are built a little differently from fixed networks, and so respond to sudden increases in demand differently.

Like fixed broadband - other than “full fibre” – mobile users may have to share capacity with neighbours who are using their mobile service at the same time, where those neighbours use the same mobile network.

But there are some fundamental ways in which a mobile network is different, and more complicated, than a fixed network.

The complexity and key differences of the mobile network

But move location, even within the same building, and your device may lock onto a different base station because – at that exact location – it provides the stronger signal. Move between base stations while using the service and your mobile device has to seamlessly transfer the call or data session between them.

And because with mobile broadband you are, well, mobile, the networks use Location Registers to identify exactly where their subscribers’ devices are.

The added functionality, and complexity, of mobile networks results in more places where congestion could temporarily occur, especially if hit by a sudden increase in demand.

Steps to mitigate changes in demand

Last week, as the shift to home working got underway en masse, and access from mobile devices to NHS websites was specifically exempted from subscribers’ data allowances, several mobile networks suffered localised problems. This caused some commentators to wonder at their ability to cope with COVID-19. Yet for most subscribers, the mobile networks continued to work as expected.

And so it should be, given the extra capacity added in response by the mobile networks to their switching systems, which undertake essential functions such as switching calls to and from other networks, and subscriber management services.

EE has introduced extra monitoring on all areas across their network, so they could add additional capacity if required, and it is hard to imagine that their competitors haven’t done similar.

Additionally while EE and Vodafone experienced more voice calls, data demand actually reduced as many subscribers fell back on their home Wi-Fi.

So, as with fixed broadband, it looks like the mobile networks are up to the task of dealing with the sudden change in patterns of demand. And with all of the investment the mobile operators have made in capacity and monitoring, if there are occasional, short-lived and localised problems, they’re likely to be addressed quicker than your local supermarket can re-stock its shelves.

techUK is the UK’s leading technology membership organisation, with more than 850 members spread across the UK. We are a network that enables our members to learn from each other and grow in a way which contributes to the country both socially and economically.