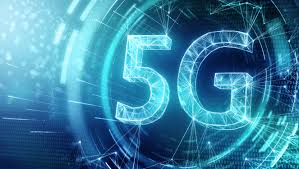 On 25th May 2020, the court of Justice in the Netherlands rejected a suit brought by a group seeking to halt Holland's 5G telecommunications network rollout over possible health concerns.

In its judgement the court rejected claims regularly made by the anti-5G lobby, for example: