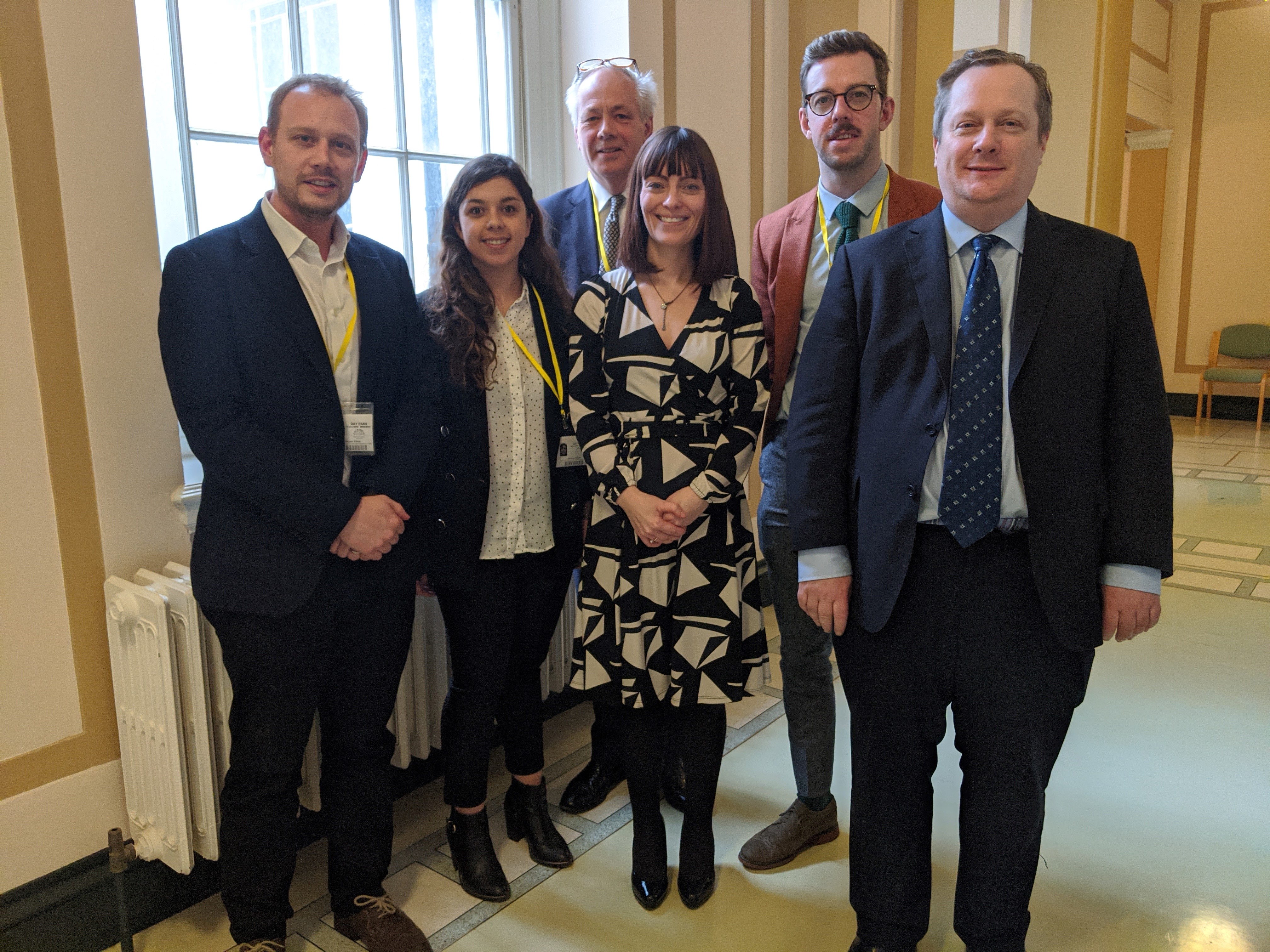 Mobile UK took its case for speedy reform via a Mobile Action Plan for Northern Ireland direct to the Minister for Infrastructure, Nichola Mallon MLA.

Outlining the opportunity that has come with the implementation of the new Northern Ireland Executive and Ministers, Mobile UK and representatives from the mobile operators, called on the Minister to speed up reform of the planning system to ensure that Northern Ireland is aligned with the rest of the UK.

The planning system in Northern Ireland has fallen behind other nations of the UK and as a result it is tougher to deploy mobile infrastructure which could impact on the rollout of 5G and other initiatives such as the Shared Rural Network.

“Mobile is now very much part of the everyday fabric and to have the signal that people request and demand, we need to build that infrastructure rapidly and cost effectively."