BLOG: Net Neutrality Regulations – It Is Time To Examine The Evidence 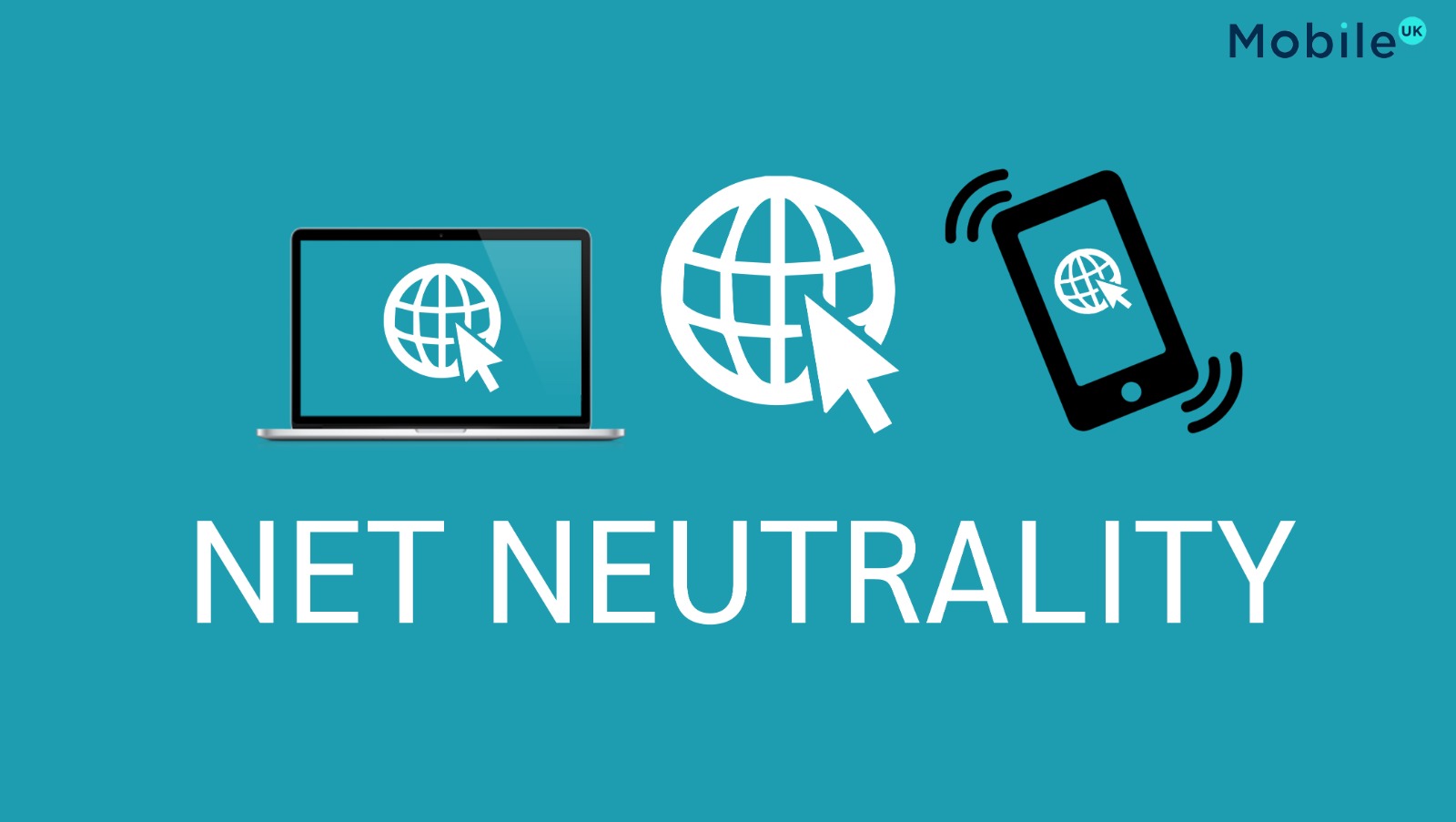 This blog has been written by Mobile UK's CEO, Hamish MacLeod.

In the 21st century, a nation’s digital infrastructure is fundamental to economic development, competitiveness, and the functioning of society, just as roads and rail were in previous eras. Whether we want advanced mobile connectivity is no longer a choice; in today’s ultra-connected world, we need it.

However, net neutrality regulation (in essence treating all internet traffic equally), brought in with laudable aims, is no longer having the intended effect and is now holding back network rollout and the advanced connectivity we all rely.

The rules drive economic and technical inefficiency. They are also skewing the broadband market in favour of the big content providers, chilling investment in networks, and depriving consumers and the UK economy of innovative services and applications. These problems manifest in several ways: first, high-use consumers are being subsidised by those who use less or do not utilise data-heavy services (such as streaming and gaming); second, with the rapid growth of internet traffic, there is too little incentive for content providers to deliver their content efficiently; and third, outdated and inflexible restrictions built into the rules inhibit providers from managing traffic on their networks in a way that is efficient and logical for the type of traffic in question (e.g. voice, video, VR, gaming, etc).

These problems are aggravated by the fact that 56% of traffic comes from just six companies [1] whose market power is being reinforced by these unbalanced rules, and they make no contribution to the expansion of network capacity from which their services depend.

This also shows how low-use Internet customers are subsidising high-use customers. At a time when we are looking for connectivity to be affordable for all, particularly those on low incomes, this is wrong in principle.

Moreover, with mobile network traffic continuing to grow at an astonishing rate, it is clear the current model will not deliver the levels of private investment needed for UK plc to have the best possible connectivity.

The Digital Connectivity Forum puts the investment shortfall at around £25bn [2].Ofcom’s Review of Mobile Markets also states that further measures will be needed to get the best connectivity.

It is time to look again at our net neutrality regulations and to consider whether they are doing more harm than good because the predicted investment shortfall will be bad for the nation and bad for the whole digital ecosystem, particularly for the content and application providers, whose growth and new opportunities derive from customers being able to access their services through high capacity, reliable and ubiquitous networks.

This investment shortfall makes the imperative for regulatory freedom clear. It will provide more options to broadband providers to innovate pricing measures to cover their investment costs, help speed up deployment, ensuring much-needed connectivity for all while further attracting greater levels of investment into the industry.

The TV market provides a good illustration of what deregulation can achieve. It has evolved from the monoculture of the 1950s and is now characterised by a wide variety of business models: licence fee, ad-funded/free to air, premium subscription, pay as you view, freemium (a low-cost subscription charged to the consumer, subsidised by advertising paid for by an advertiser) to name some. The resulting investment in content has delivered an almost limitless variety of prices, quality, and convenience to the UK consumer (while generating great value for the UK economy too.)

TV distribution is varied too: satellite, terrestrial, cable and internet. TV providers have historically accepted that the distribution of their services is a cost of doing business, but they seem not to understand the rationale for being asked to contribute to the costs of delivery over the internet. The early broadcasters and cable providers, after all, had to invest significantly in their own infrastructure to add potential consumers, whereas streaming services now get access to all of the world’s potential consumers for free from the broadband provider.

Looking to the future, though, as consumers move increasingly towards internet-based TV (and away from other platforms such as satellite), the broadband provider must be given the flexibility to evolve from the monoculture of the monthly subscription and to explore business models where their consumer is not the sole source of revenue, as has happened in the TV markets and, indeed, in many other markets where deregulation has led to an explosion of investment and enhanced consumer choice.

A recent report published by Strand Consult finds that there is now solid evidence from around the world that levels of investment in regions with soft net neutrality rules attract greater levels of investment than those with hard rules. While NN may not be the only contributory factor in these markets, the overall correlation is clear. Moreover, there is no evidence that in territories with soft rules, there is any impairment of innovation by the content providers, as is cited as one of the main justifications for NN regulation, or that internet freedoms are threatened.

Net neutrality has become almost a belief system as the internet has grown, but it is time to look at its real-world effects, whether it actually works, and whether the social good that it is held up to provide is, in fact, true.

(This blog has been written following Strand Consult's recent publication of its report Net Neutrality regulation is failing UK consumers, innovators, and investors which can be found here).

This blog can also be found on LinkedIn here.