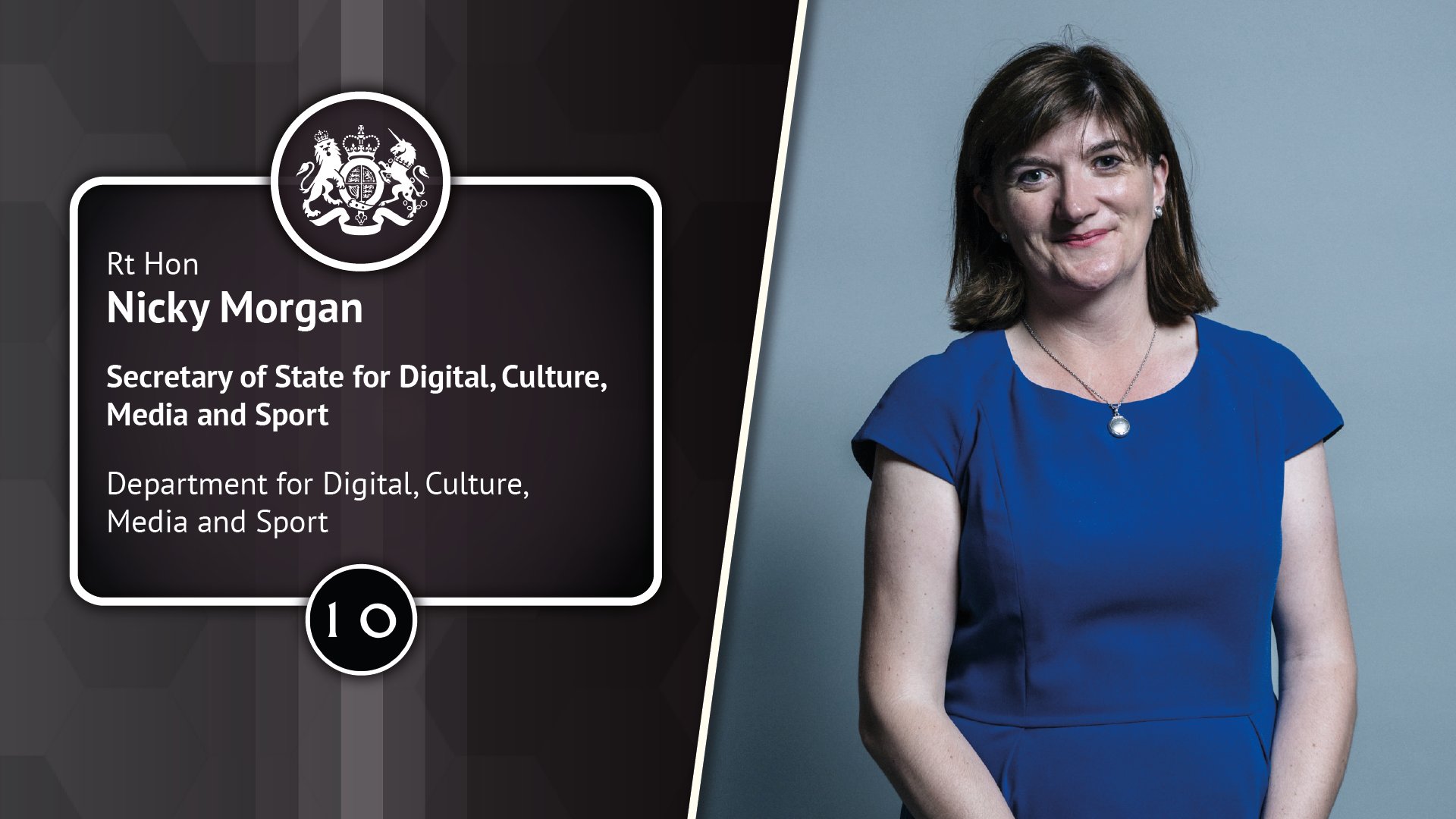 Welcoming the reappointment of The Rt Hon Baroness Morgan as Secretary of State for Digital, Culture, Media and Sport, Mobile UK calls on her first order of business to be the honouring of the Prime Minister’s pledge to commit to the Shared Rural Network within the first 100 days of a majority Conservative government.

The Shared Rural Network is an unprecedented joint initiative between the industry and the Government to significantly extend rural 4G mobile coverage to 95% of the UK's landmass. The industry has committed £530 million alongside an additional Government commitment of £500 million.

Commenting on the re-appointment of The Rt Hon Baroness Nicky Morgan to Secretary of State for Digital, Culture, Media and Sport, Hamish MacLeod, Director at Mobile UK, said:

“The mobile industry looks forward to working again with Baroness Morgan as Secretary of State and on continuing the strong partnership she has developed with the industry. The first item of business as she takes up her role must be honouring the Party’s commitment to the Shared Rural Network, and we stand ready to work with her to make this happen as quickly as possible.”